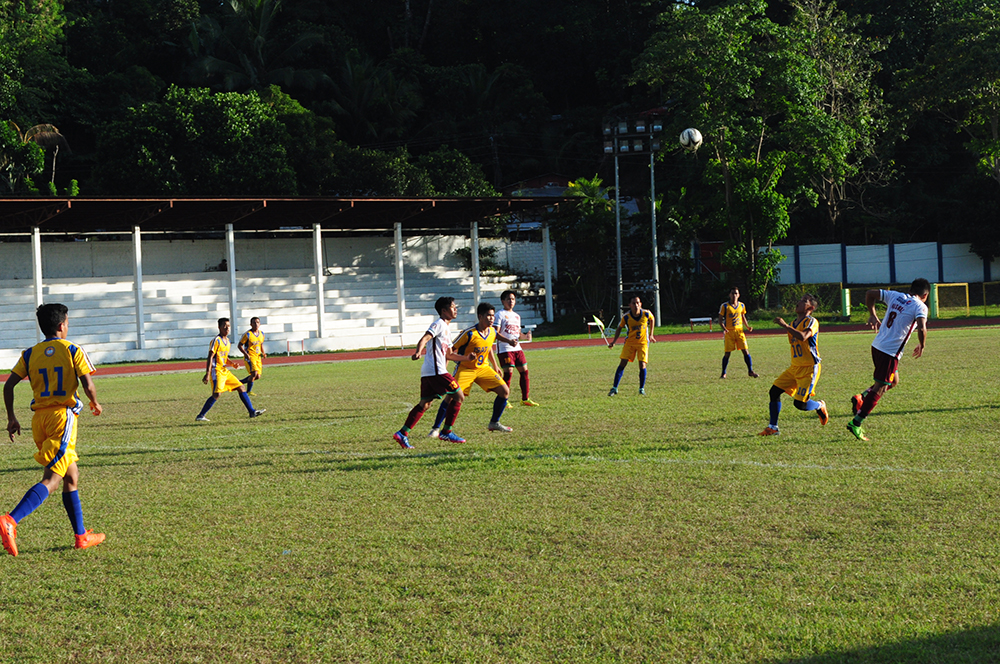 Iloilo Science and Technology University bagged the most number of gold medals in the Regional State Colleges and Universities Athletic Association (SCUAA)  Games 2017 held at the University of Antique on Dec. 3-9, 2017.

The athletes harvested 85 gold, 29 silver and 63 bronze medals in 30 events they competed with players from 11 other state universities and colleges in Region VI.

The SCUAA Regional Games 2017 also marked some significant developments. Aside from the re-entry of CPSU, NONESCOST, CHMSC from Negros Island and the UPV, the affair also coincided with the 50th anniversary of the Philippine Association of State Universities and Colleges (PASUC). 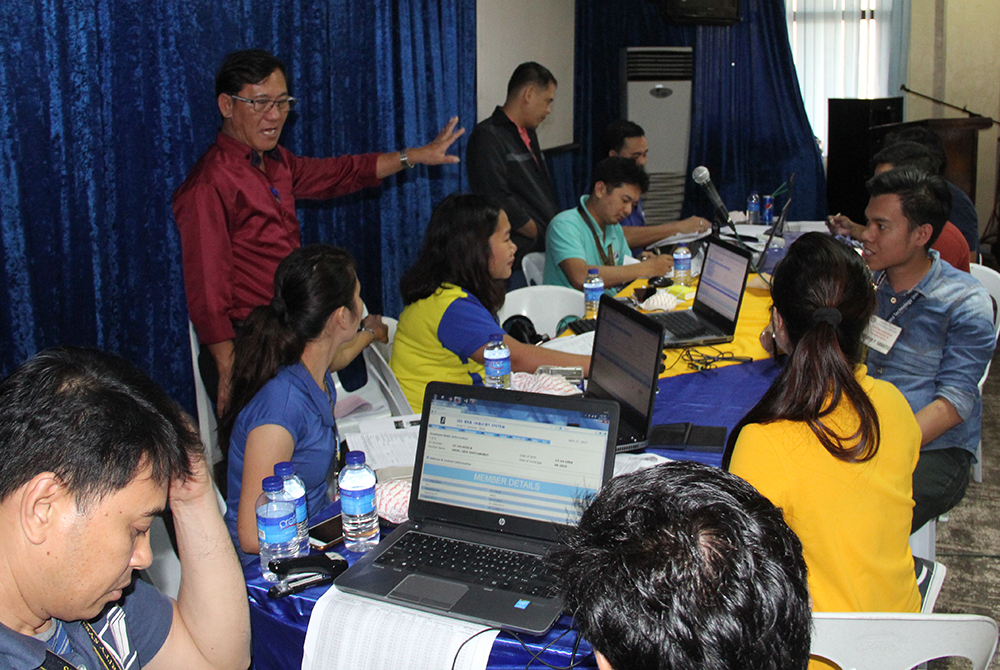 To give opportunity for Job Order/ Contract of Service (JO/CoS) personnel to be members and avail the benefits of the programs of the Social Security System, a membership orientation and registration was conducted on November 17, 2017.

Organized by the Human Resource Department, the information campaign was in relation to the Memorandum of Agreement between the Philippine Association of State Universities and Colleges (PASUC) and the Social Security System (SSS) to provide for self-employed coverage of the JO/CoS personnel.

Mr. Ernesto Juayong, OIC Head, Accounts Management Section (AMS) of the SSS,   explained the different programs of the agencies and the benefits of being a member.

The orientation was also a venue for clarification of some issues on memberships, loans and other concerns. Non-members also took the opportunity to register as self- employed members.

The university is giving support and is now in the process of facilitating the coverage of JO/CoS to provide them social protection mandated under the SSS Law.

The Department of Science and Technology- Philippine Council for Agriculture, Aquatic and Natural Resources Research and Development (DOST-PCAARRD) approved the grant of financial assistance to two research projects of the University during its Directors’ Council meeting held on September 19, 2017 at Los Banos, Laguna.

The project titled “Design and Development of a Programmable Dehydrator Machine for Herbal Tea Materials” of Dr. Renerio S. Mucas has  a total grant of Php 4, 983, 905.00.   The project aims to develop a dehydrator that is solar powered with electric power back-up. It will also determine the effect of the drying method presently used by local tea producers on the chemical markers on herbal tea products raw materials. The project  will also seek to determine the organocleptic, physiocochemical and microbiological characteristics of the finished products. It has a  project duration of two years from October 1, 2017 to September 30, 2019.

On the other hand, the approved project of Dr. Yvette E. Gelogo, titled “ Development of Green Packaging Technology Using Eco-Friendly Materials for Rice and other Commodities” has a total budget of Php 4, 929, 172.00. The green packaging technology seeks to identify raw materials and develop a process of converting it to produce eco-friendly “green” packaging of specialty rice and other food commodities. It is also expected that the project would result to a longer preservation of rice products, reduce health hazard chemicals to prevent food contamination, cost effective and reduce carbon footprints. The project duration is two years, from December 1, 2017 to November 30, 2019. 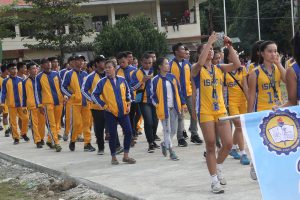 loilo Science and Technology University participated  in 30 events in the 2017 Regional State Colleges and Universities Athletic Association Meet held at University of Antique on December 3-9, 2017.

The guest speaker, Hon. Alberto H. Kimpo, Director IV, Office of the Deputy Executive Secretary, for General Administration, office of the president, Malacanang emphasized the values of commitment, dedication and discipline to the athletes. 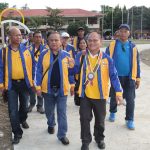 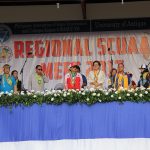 The presidents of the different SUCs during the opening program. 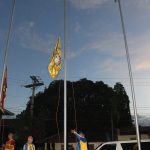 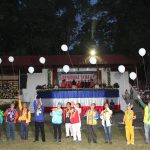 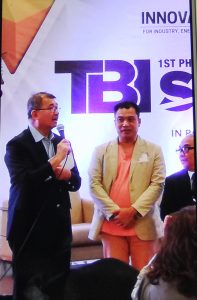 The development program is a preparatory program for Higher Education Institutions (HEIs) to implement, build and run a technology business incubator.

The university was included in the program after meeting the requirements on active Research & Development, existing business program/school, plans to institutionalize a Technopreneurship Program, partnership with active industry association, support from school administration, existing R&D Centers or laboratories and university counterpart funding for regional build up activities.

As one of the 20 universities qualified, ISAT U will be trained for hosting DOST Technology Business Incubators (TBI) all over the country. The validated training modules of the World Bank solely offered and distributed in the Asia and the Pacific by their subsidiary, InfoDev of Singapore and intensive training from the DOST-UP Enterprise, Center for Technopreneurship will be used for the implementation of the program.

Other entries from ISAT U that were adjudged as semi-finalists were Impossible: I’m Possible by Renwil Jake S. Portodo and Paghahanap Kasagutan by Irah Jane C. Leyson for Painting-water based media and T-shirt Art Design category, respectively.

All entries were judged based in the common criteria which were theme, originality and technical execution.

The yearly competition develops the skills and talent of the youth in painting, photography, T-shirt graphics, video making and music composing.  Filipino ingenuity-Kagalingan ng Pinoy is this year’s focus.