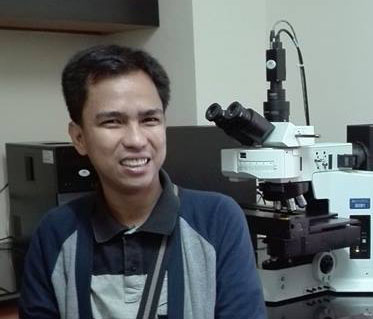 Prof. Francis S. Legario, a faculty of the Natural Science Department, College of Arts and Sciences (CAS), is one of the six qualifiers of the Department of Science and Technology (DOST) Newton Agham PhD Scholarship grant at the University of Sterling, United Kingdom. The scholarship is a collaboration program of the DOST-Science Education Institute and the British Council.

Prof. Legario will start his PhD in Aquaculture at the Institute of Aquaculture, University of Sterling on May 1, 2017.

Based on his answer to the questions for Newton Agham Programme grant awardees, his proposed PhD research will be on climate change and environmental diseases, specifically on thermal influence in microbial pathogenicity in aquaculture systems. The study will uncover the relationship between water temperature changes and the ability of bacterial pathogens to cause disease outbreaks in aquaculture species especially in the tropical setting.

According to him, the relevance of his research to the Philippines’ economic development and/or social welfare contributes towards food security, employment and socio-economic status in the Philippines since aquaculture is a livelihood in many areas of the country.

The award entitles Mr. Legario to funding and consumables cost from Newton Agham Programme of L65, 200 and Php 4.5 million from the DOST. 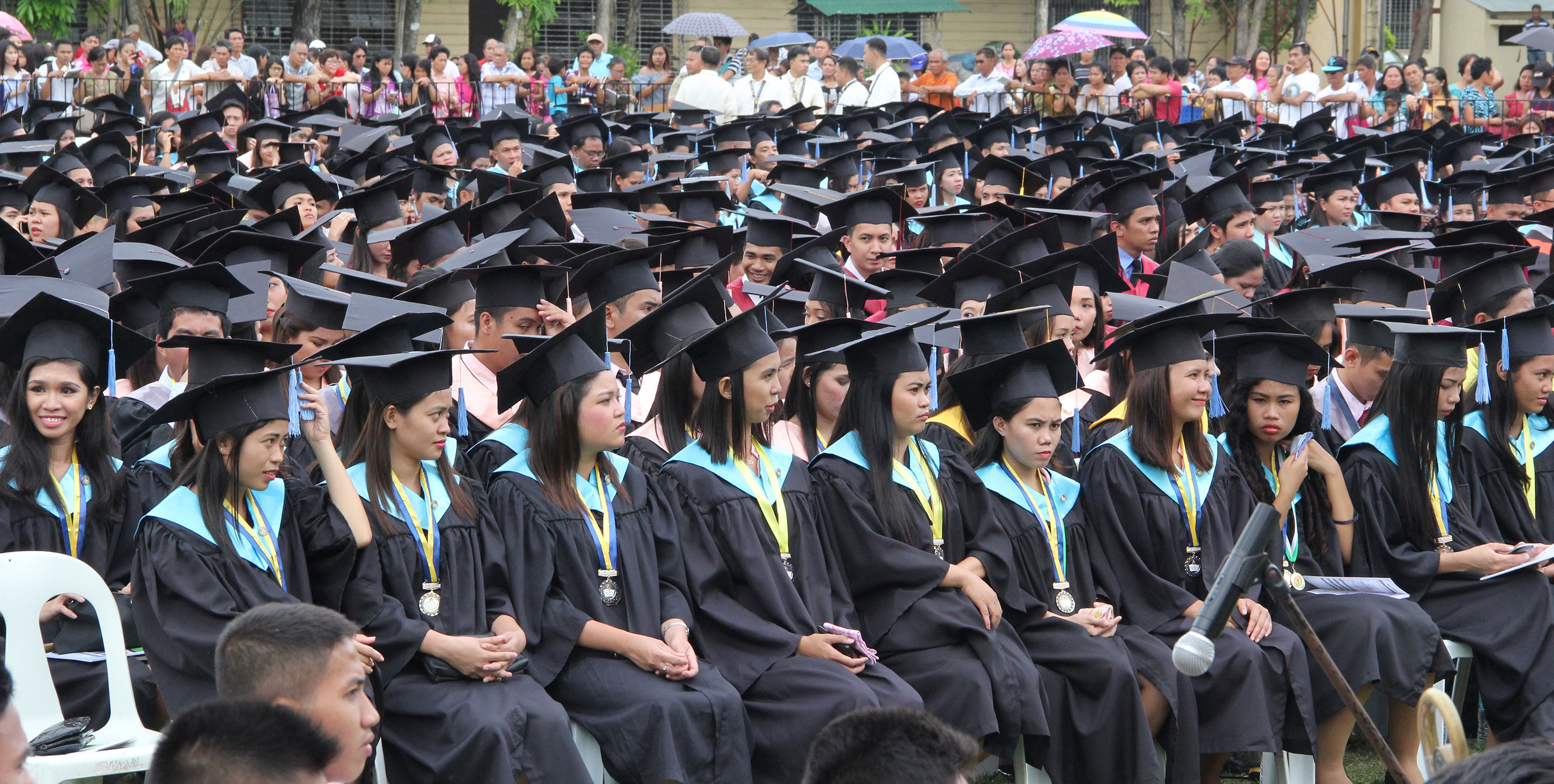 One thousand nine hundred and fifty six (1,956) graduates received degree from the Iloilo Science and Technology University (ISAT U)   during its 83rd Commencement Exercises held on April 5, 2017.

LIST of SHOP HONORS of the EVENING VOCATIONAL COURSE

Two ISAT U professors attended the three-day case study teaching workshop in Metro Manila on April 3-5, 2017. The workshop was sponsored by the United States Agency for International Development-Science, Technology, Research and Innovation for Development (USAID-STRIDE) and the William Davidson Institute (WDI), University of Michigan.

Professors Joselito Trandio Mendoza and Godelyn G. Hisole  were among the 33  applicants who hurdled the open competition and given priority due to their commitment to teaching using case studies and a plan to conduct cross-disciplinary follow-on trainings for their colleagues on teaching  via/with case studies.

The workshop was offered by WDI to 85 Filipino faculty members who have written and published case studies to the STRIDE Case Collection. It explored the methods of teaching a university course using the case studies from the STRIDE Case Collection.  It also seek to create a network of academic and industry researchers to spur innovation that brings about inclusive economic growth. 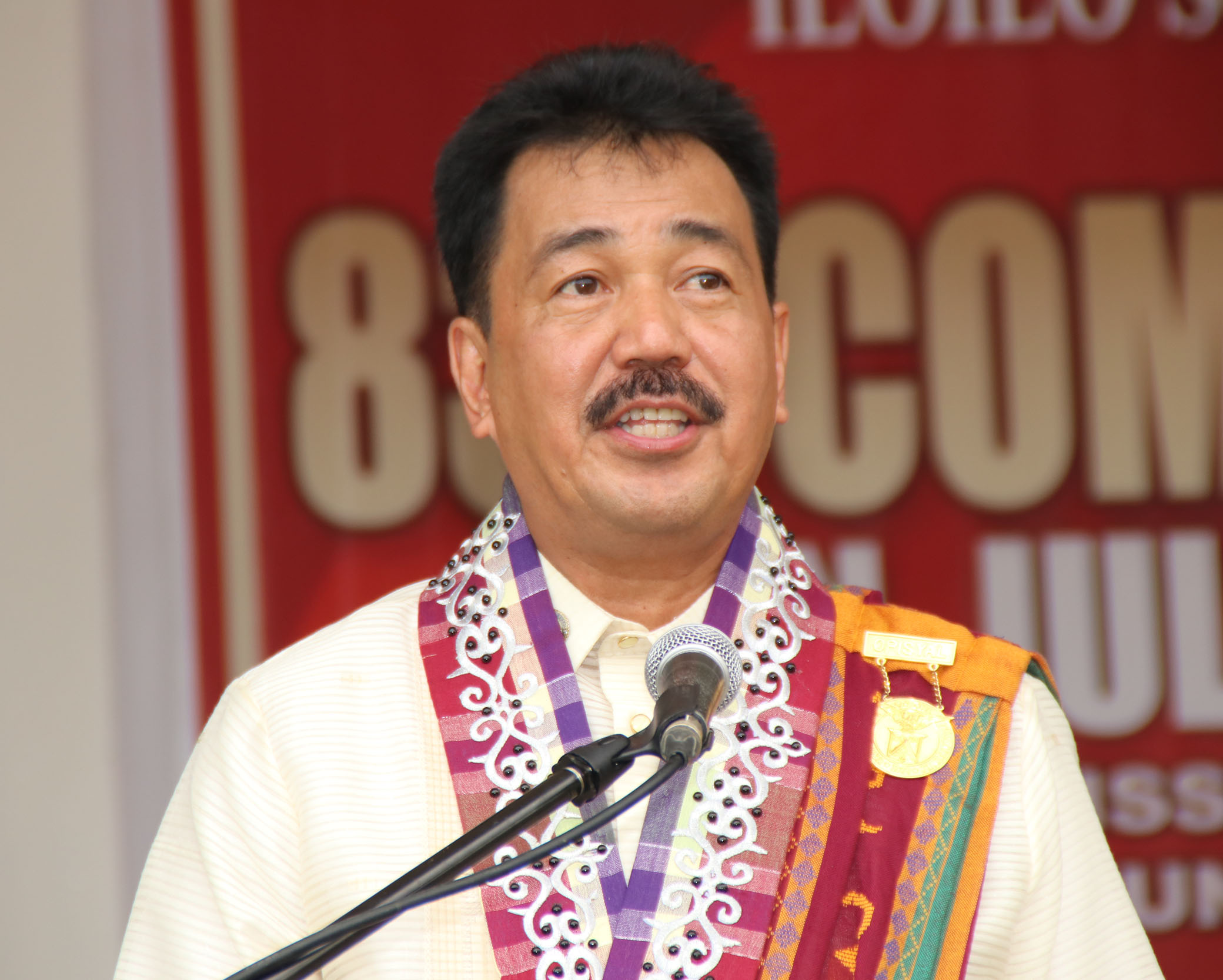 Iloilo Science and Technology University was honored as the first and the only university whose invitation was accepted by Commission on Higher Education (CHED) Commissioner J. Prospero E.  De Vera III as the Guest Speaker of the university’s 83rd Commencement Exercises on April 5, 2017 .

“To tell you the truth, this is my first and only commencement address in a state university since President Rodrigo Roa Duterte appointed me CHED commissioner in August 2016 and I have, as a matter of practice, declined all invitations to speak in graduation exercises because of my very tight schedules,” he said. “I decided to stay in the country because I had accepted your invitation today. Ganyan kayo kalakas sa akin. Pero huwag ninyo akong isusumbong sa Presidente baka utusan akong humabol sa Netherlands.” Commissioner De Vera was supposed to be in Amsterdam, Netherlands as an adviser of the Philippine negotiating panel with the National Democratic Front, New Peoples’ Army and Communist Party of the Philippines (NDF/CPP/NPA) to start the 4th round of talks.

The Commissioner started his address to the 1,956 graduating students giving emphasis to the role of parents in their success and the hardship they endure to make their children complete a course. He requested all graduating students to stand up, look and smile at their parents say thank you by a thumbs up sign.

The importance of how will the graduates use their diploma in the future was underlined by De Vera, “Like being given a stone or clay, nobody gets to appreciate your diploma unless you sculpt or mold it creatively into something of aesthetic or artistic value.” 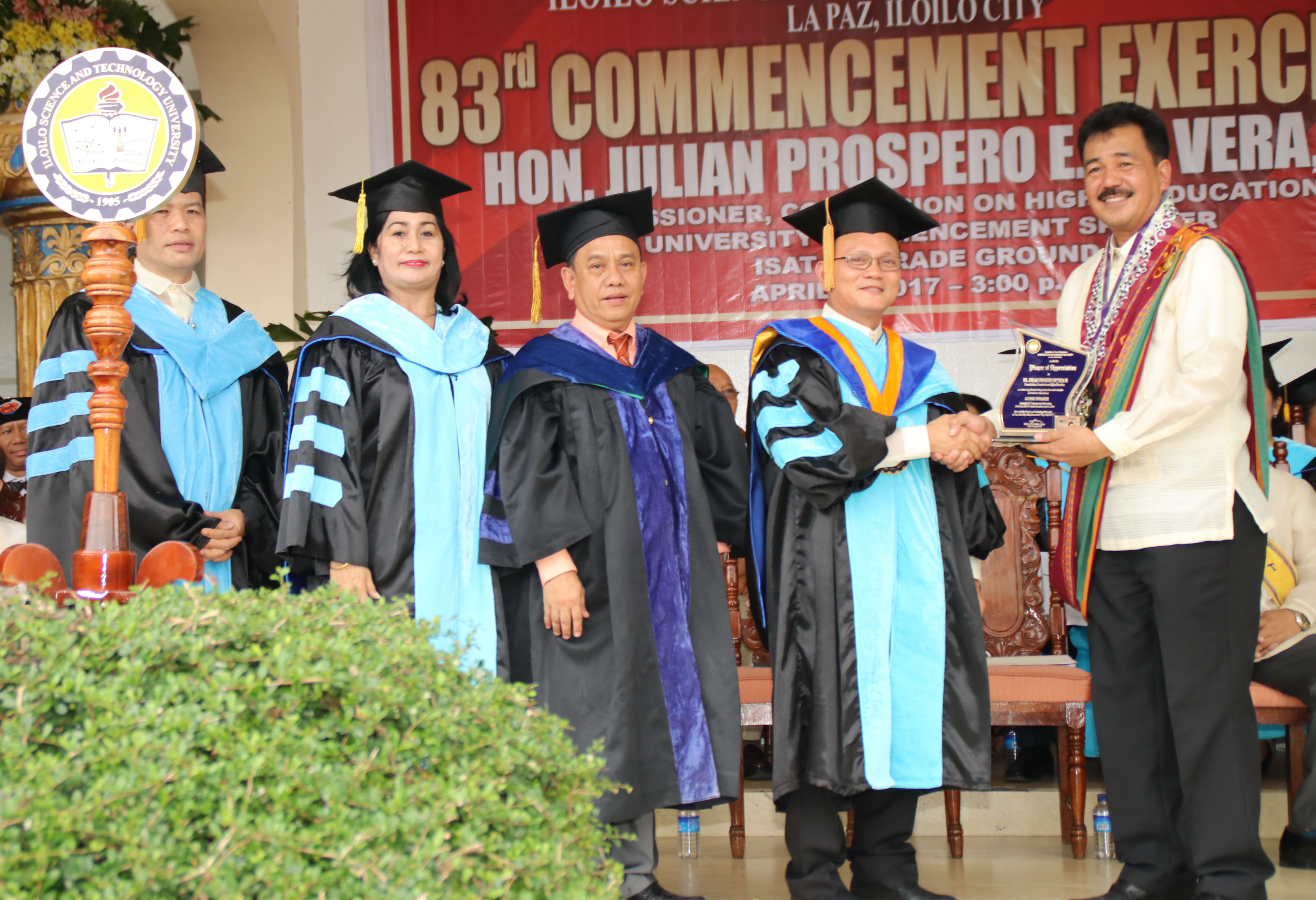 The role of Philippine higher learning institutions like ISAT U as an instrument of every Filipino family in poverty alleviation and the CHED’s all out support of providing access to higher education was also given emphasis by the commissioner. “We at the Commission are fully support of the important role now being played by Iloilo Science and Technology University in promoting access for all students that seek it.”

He also called on the graduate to increase their competencies considering that employment opportunities are fast becoming a scarce resources. “Each graduate are a privileged few that completed higher education and it is their responsibility to make full use of their new knowledge and competencies,” he said.