The ceremonial awarding of trophies for the winning athletes on January 9, 2017 at the Multi-purpose Educational Center.

The school’s delegation dominated the men’s events with 43 gold, 37 silver and 39 bronze medals and ranked third in the women’s category with 13 golds, 14 silvers and 33 bronzes.

The gold medalists in different events will represent the Philippine Association of State Universities and Colleges (PASUC) VI in the SCUAA National Games on February 19-25, 2017 in Batangas City. 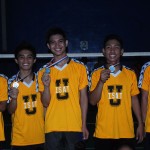 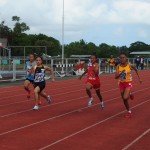 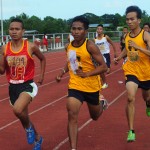 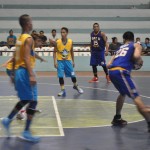 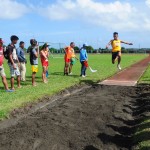 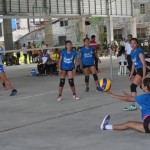 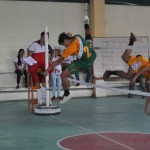 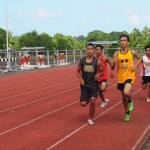 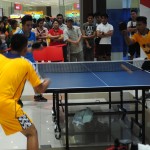